Startsida - The Vatican Translator and the creation of man

The Vatican Translator and the creation of man 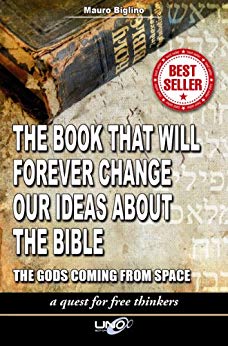 "The book that will forever change our ideas about the Bible, the gods coming from the space."

"......the Bible clearly says that God dies as all men do

* The Bible tells us that our creators travelled by flying objects

* the Bible quotes a direct relationship between the UFOs and Sumer, the land of the flying objects' keepers

*The Angels mentioned in the Old Testament, where they are perceived as spiritual beings, however do not exist.

* The Ten Commandments written on the stone were not those that have been reported.

* and much more, such as the fact that the Church admits that the Old Testament knew of the aliens". 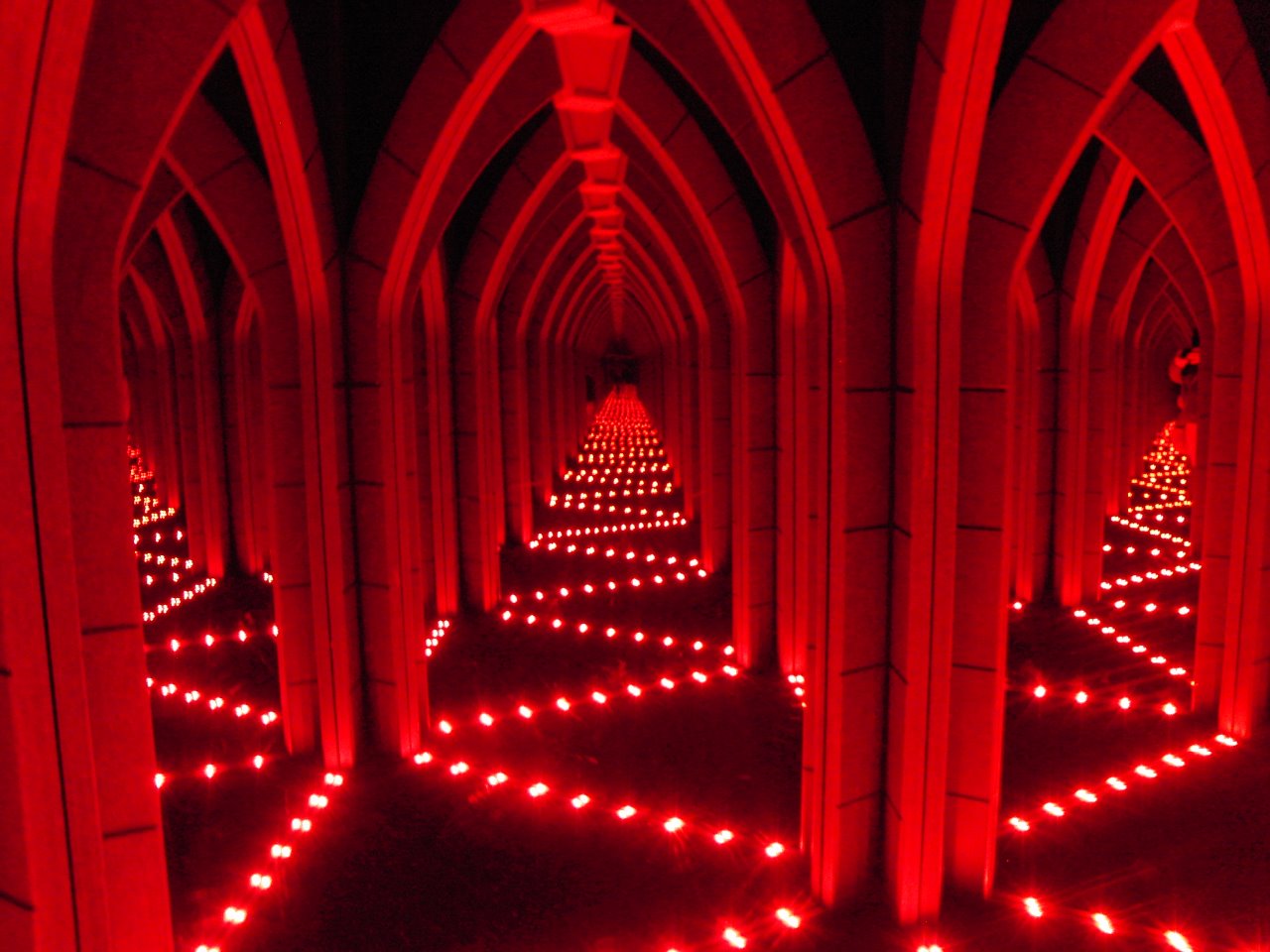 In the end of Part 2: "the Adama HAD SEX with all the ANIMALS, before Eve was created..."

-I have allways thought that the male humans carry a genetic misstake!!